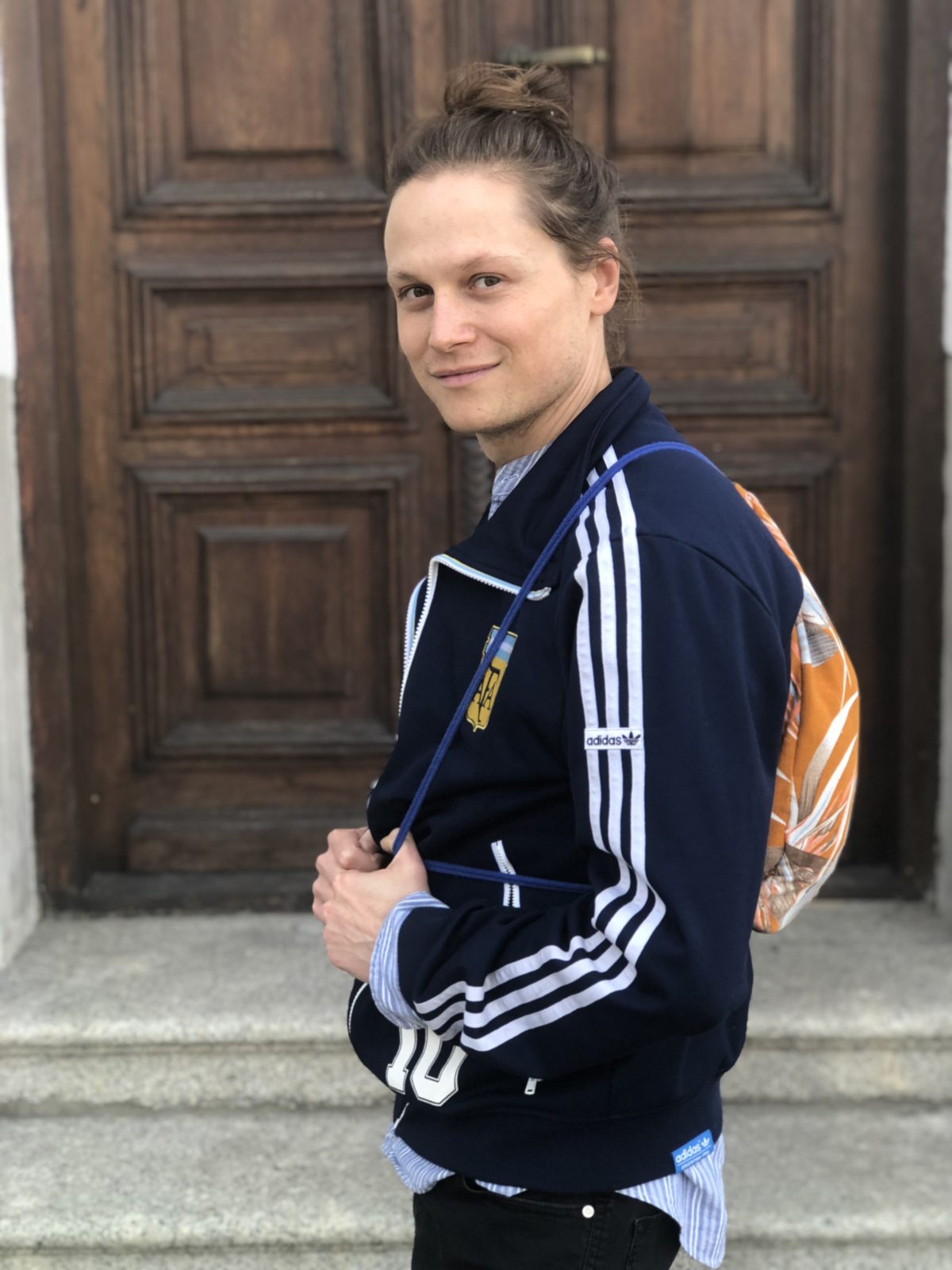 (Kamil Niedziałek, born 1987) - visual artist, musician, poet, anthropologist and art educator. A student at the Faculty of Media Art, Academy of Fine Arts in Warsaw, a graduate of Polish Philology and Cultural Studies at the University of Warsaw.

Mostly Milito in his art examines and re-evaluates phenomena, which in the light of science and the secularization of public life, needs a cultural re-valorization. Opposing strongly to the Christian ontological duality Milito attempts to create artistic situations, that open the recipient to a spiritual aspect of empirical cognition. His main interests focus on music, physical expression (including performance and body art), as well as poetry.

In 2016, Milito released his debut album with experimental music entitled Gwiazda rubieży (the Faraway Star). As an art educator, he is permanently associated with the Zachęta National Gallery of Art and Regeneration, for which he runs Art-Tektura - a series of workshops awarded with Słoneczniki 2014.

Home art is a enviromental/site specific/body art project in which the Milito's personal space is a starting point for his artistic actions. As in land art, this space is not only just a studio, but also an immanent part of every work. It provides materials for installations and inspiration for all video-performances. In Home art living alone Milito treats his flat as an asylum and a place of seclusion, but also as a body's metonymy, using cultural valorisation of its rooms as a kind of a mirror. Therefore all video-performances are kind of self-identification by polemics against internalization of cultural schemes

In part Living room fragments of performances presented on a laptop’s screen come from:

Academy of Fine Arts in Warsaw
2019